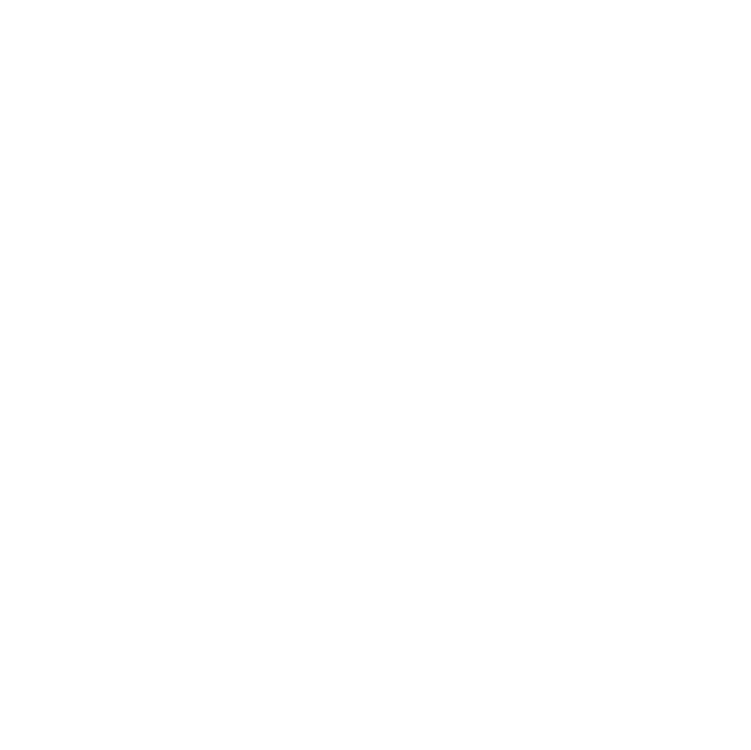 The setting is a timeless Great Lakes shoreline forest, where a Neshnabe (Potawatomi) person situates themselves as a good decedent and ancestor, giving ceremonial offerings to their elder and child, and receiving the gift of language. The puppetry and collage offer vivid representations of cultural elements, while the music inspires attention and passion for a “language near erased”.

The song was co-written by Elexa Dawson and the Hon. Jack Markell, inspired by Robin Wall Kimmerer’s account of Potawatomi language preservation in her best-selling book, Braiding Sweetgrass. Elexa’s context and composition bring Potawatomi presence to Markell’s lyrics, and hope for future generations.

Lost Cowgirl Records' Jenna and Martin add cosmic country sparkle and deep-space depth to this inspirational rock ballad. “Speak Again” will hit the airwaves in early November, be available on all platforms November 18th, one day before the Native American Music Awards are announced. Elexa is currently up for 5 NAMA’s for her first solo album, Music is Medicine.

The video, made possible by a grant from First Peoples Fund, premieres in the Chinese Theater November 18th, and releases everywhere November 25th.

Special thanks to Justin Neely and Frank Barker for language direction

and Kyle Mallott for the use of  Neshnabe Aki maps

Special thanks to Robin Wall Kimmerrer, for the gift of honorable words 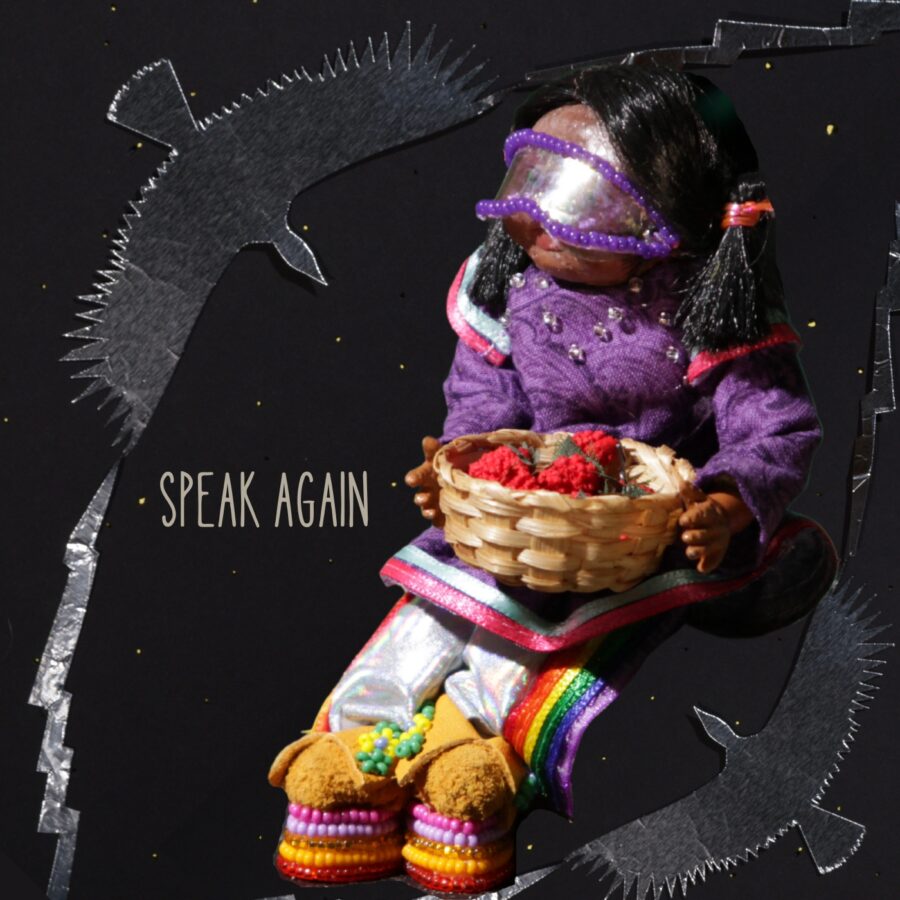 In “Braiding Sweetgrass,” Robin Wall Kimmerrer reflects on the loss of the Potawatomi language, and an experience at the Potawatomi Language Conference, when there were nine first-language speakers left at the time. Braiding Sweetgrass now has hundreds of thousands of copies in circulation, and during the pandemic, Robin was contacted by Jack Markell, the former governor of Delaware. Jack had written a poem called “Nine Remain”, inspired by Robin’s story, and contacted her seeking a Potawatomi artist to collaborate with, and to compose the music.

Robin connected Jack with Elexa Dawson (Citizen Potawatomi), who completed the composition, and edited for cultural context. The title was changed to “Speak Again”, to inspire a vision of the future where our language is brought back to our communities in a meaningful way.  “Speak Again” was recorded at Lost Cowgirl Records (Jenna Rae and Martin Farrell), and mixed by Moonflower Sounds (Peter Oviatt). The single is being released through Lost Cowgirl Records.

Elexa was awarded the 2022 Artist in Business Leadership grant through First Peoples Fund to create a music video with Potawatomi director Nicole Emmons. Nicole combines various forms of stop motion animation to create a rich landscape of Potawatomi imagery for Speak Again. The video brings into focus the cycle of giving and receiving between three generations, and includes natural elements of traditional Potawatomi culture and society, and the medicine creatures that bring balance between worlds.